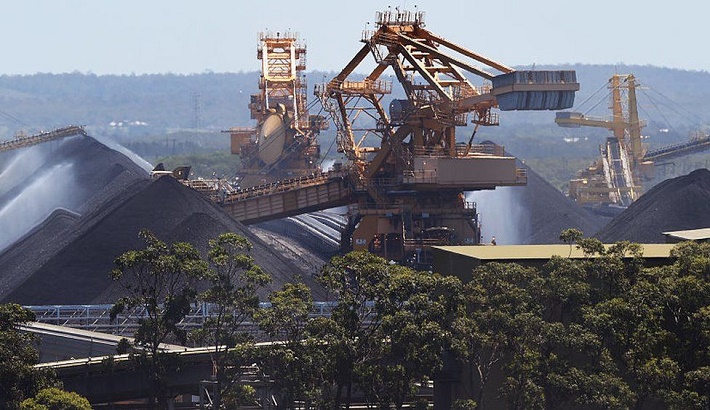 The Australian state of Victoria will extend its lockdown by another week as authorities battle to control a growing virus outbreak.

Officials say people have been catching the virus from "fleeting" encounters in a Melbourne outbreak of the B.1.617.1 strain, now named the Kappa variant by the World Health Organization.

Australia's second most-populous state will now be locked down until 10 June.

It's the fourth shutdown endured by residents so far in the pandemic.

Six new local cases were reported on Wednesday, taking the cluster to 60.

Nearly seven million people have been in lockdown since 27 May, after the state recorded its first cases in the community in nearly three months.

For another seven days, people in the state capital Melbourne will be required to stay at home except for essential work, shopping, exercise, caregiving or to get a Covid vaccine.

No gatherings are allowed. Some measures have been eased including the expansion of travel limits to within 10km (6.1 miles) of the home, and senior school students will be allowed to return to the classroom.