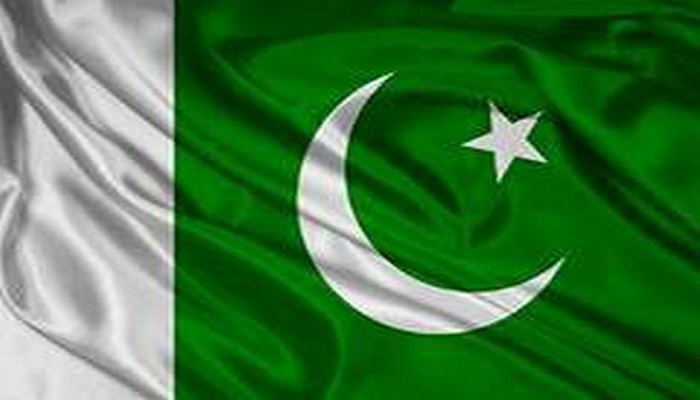 A popular news anchor in Pakistan has been taken off the air for three days after he spoke against the rising curbs on freedom of expression in the country.

This comes after Hamid Mir, the host of the flagship news program “Capital Talk”, raised concern about the safety of his colleagues, following the recent attack on reporter Asad Ali Toor.

The Pakistan Federal Union of Journalists strongly condemned pressure applied to ban Hamid Mir from his show. “First journalists are attacked and when media persons protest against such attacks, the government employs fascist tactics to silence them.”

The Human Rights Commission of Pakistan (HRCP) also condemned the decision to take journalist Hamid Mir off the air. “That Mr Mir has been promptly silenced and his family allegedly threatened is now a tipping point for press freedom – and one that will not be resolved through the optics of law-making in the shape of the long-touted and heavily criticised journalists’ protection bill,” HRCP tweeted.

Meanwhile, the management of the channel where Hamid was employed, has confirmed to the media that Hamid Mir will not be able to host “Capital Talk” indefinitely.

According to Geo Administration sources cited by Daily News, Mir has been sent on leave for a few days.

“If @HamidMirPAK is taken off air or banned from doing program on Geo News, more fingers will point towards the powerful establishment and the government while resounding the ‘words that he said’. Journalists of Pak stand with Hamid Mir. Geo management must clarify its position,” Shirazi, Winner of 2014 Peter Mackler Award of Courage and Ethical Journalism said in a tweet.

Recently, Pakistani journalist Asad Ali Toor, who is known for criticising the country’s establishment, was attacked at his apartment in Islamabad. He had said members of the country’s spy agency, the Inter-Services Intelligence (ISI), could be behind the brutal attack on him.

In December last year, the International Federation of Journalists (IFJ) in a ‘White Paper on Global Journalism’ listed five countries, including Pakistan as the ‘Most Dangerous Countries for Practice of Journalism in the World’. As many as 138 journalists have been killed in Pakistan since 1990.