India to provide aid, education to children orphaned by Covid-19 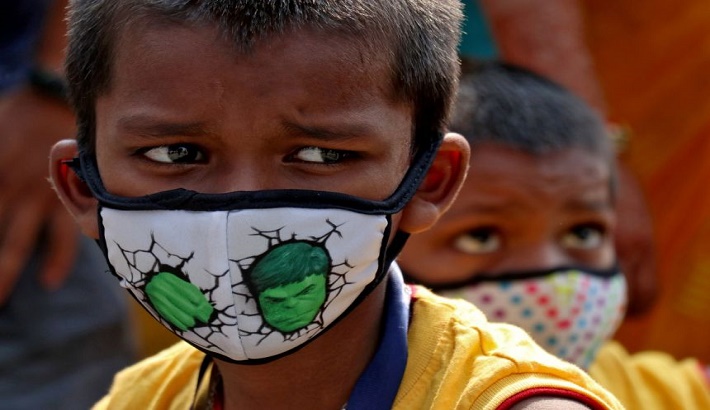 The Indian government announced measures to support children who have lost both their parents to the pandemic that includes providing them with free education and health insurance.

Prime Minister Narendra Modi's administration will use the PM Cares fund to create a corpus of 1 million rupees (S$18,230) per child when they turn 18, the government said in a statement on Saturday (May 29).

The children will be enrolled in the government's health insurance programme and premium will be paid via the PM Cares fund till they are 18.

The fund will also pay for school needs such as fees, uniforms and books. Once they turn 18, they will receive a monthly stipend, and at age 23, the corpus will be given in a single payout.

The move comes after the world's worst outbreak shattered families and orphaned children. In India, 27 per cent of the population of 1.3 billion is under 14, and the country had an estimated 350,000 orphans in institutional care going into the pandemic.

The government, in a separate release on Saturday, announced further measures to help families that lost an earning member to Covid-19. The steps include providing a family pension and insurance to the dependants.

India on Sunday reported its lowest daily rise in new coronavirus infections in more than a month at 165,553 cases during the previous 24 hours, while deaths rose by 3,460.

Its total number of infections now stands at 27.9 million, with the death toll has reached 325,972, health ministry data showed.