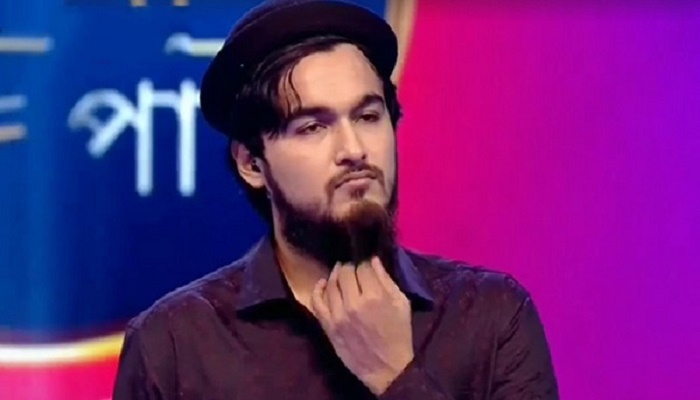 A case has been filed against singer Mainul Ahsan Noble under the Digital Security Act.

Earlier, the lyricist and composer filed the GD against the singer over defamation charge with Hatirjheel Police Station at 10:00pm (MAY 23).

Sa Re Ga Ma famed singer Noble as he posted a status on his Facebook calling Ethun 'thief'”.

Noble, who is not new to controversies, has recently come under fire for a series of social media posts trolling iconic musician Faruq Mahfuz Anam James.