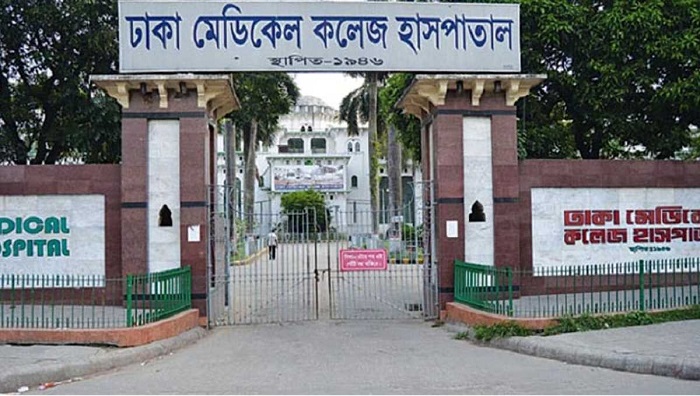 At least six persons, including three of a family, suffered burn injuries in an explosion reportedly caused by gas leak at a residence at Ashulia, on the outskirts of the capital.

The incident took place at a residence of Humayun Kabir at Pallibiddut Kabarstan (graveyard) Road at Ashulia in the early morning today (Wednesday).

According to neighbours, everyone woke up in the morning due to sudden sound of an explosion at a house. They recognised fire on all sides and extinguished the fire in a joint effort. But six persons of the hosue suffrered burns. They were sent to hospital for treatment.

Partha Shankar Pal, a resident physician at Sheikh Hasina National Institute of Burn and Plastic Surgery, said six burn victims had been admitted here from Ashulia in the morning. And they are undergoing treatment.