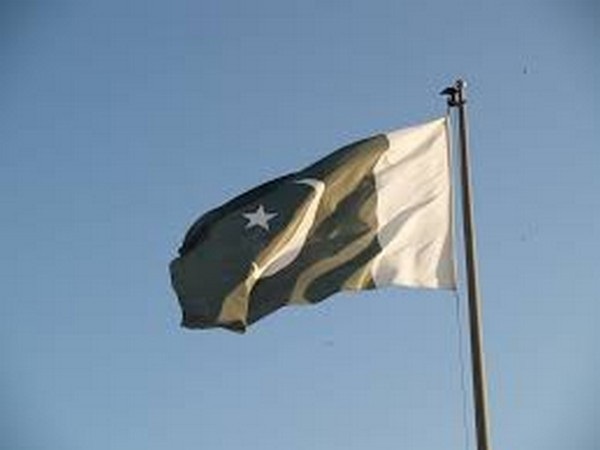 Pakistan's Inter-Services Intelligence (ISI) on Saturday denied allegations of attacking journalist Asad Ali Toor and said that it is being "targeted under an organised conspiracy."

The remarks came in response to allegations levelled against the agency after an attack on journalist Asad Ali Toor earlier this week.

According to Geo News, a high-level meeting on the incident was convened between the ISI and the Ministry of Information, following which a statement was released on behalf of the country's apex intelligence agency.

"The continuation of such allegations shows that the ISI is being targeted under an organised conspiracy," said the statement, stressing that the agency had nothing to do with the incident.

"The ISI believes that when the faces of the accused can be clearly seen on CCTV, there should be no hurdle in the investigation," Geo News quoted the statement.

Earlier, Toor said that the country's spy agency, the Inter-Services Intelligence (ISI), could be behind the brutal attack on him.

"The attackers who came into my apartment themselves introduced that they are ISI guys. Before the attack, I never saw them. I don't know for sure if they really are ISI (Inter-Services Intelligence) but I will rely on their statement. They are saying they are ISI guys. Now its police's job to find out that they are," the Pakistani journalist told German publication, Deutsche Welle, in an interview.

On the increasing number of attacks on journalists, Toor said, "Under this regime, we have seen a spike in the attacks on the journalists. The reason for this is because the state of Pakistan has done so many illegal things. Now they get frustrated because those illegal acts didn't deliver."

According to the Freedom Network's annual state of the Press Freedom 2021 report, Pakistan has emerged as the riskiest place to practice journalism.