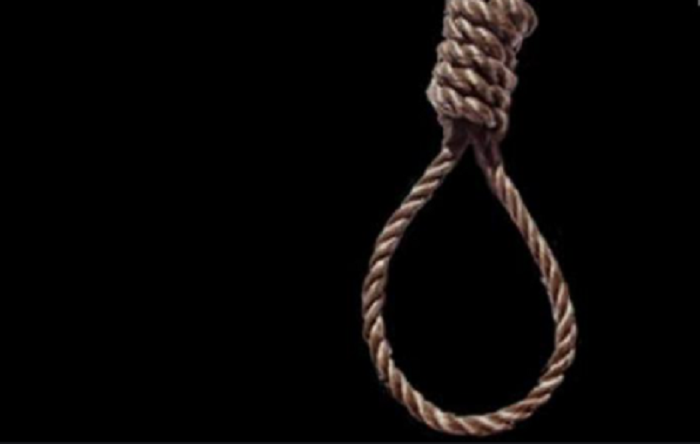 A freelancer apparently committed suicided in Rajshahi last night after posting a status on Facebook.

The deceased has been identified as Md Anwarul Islam Tutul (35).

His body was found hanging from a ceiling fan in his Rajshahi home today around 5:00am.

He said that they  recovered his body at 11:30am from  his rented house at Sheikhpara area of Rajshahi  after his family reported the incident.

Last night, Tutul posted on Facebook saying that he is giving up as he cannot afford food for his family over the last three months.

"I don't want to live anymore and increase my loans," he added in his status.

He also expressed his disappointment by alleging  that the owner of a freelancer training institute in Dhaka has swindled Tk 17 lakh from him.

Nibaron Chandro Barman said that the body of the deceased has been sent to the morgue of Rajshahi Medical College and Hospital and the reason of the death can only be confirmed after further investigations.