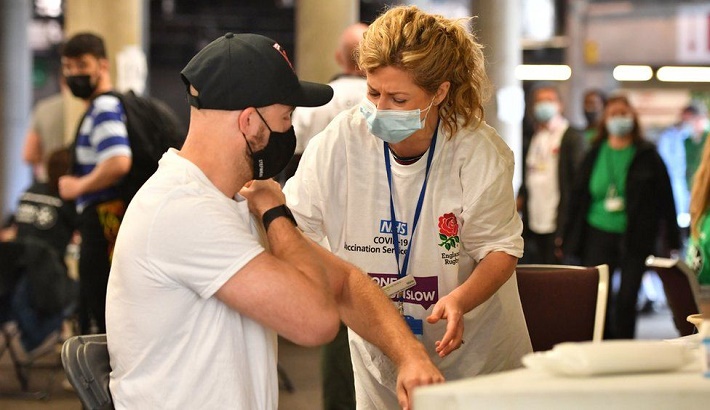 Vaccination boosts the natural immunity in people infected with the novel coronavirus so much that they are likely to be protected even from the emerging variants, according to a study.

Researchers at the Rockefeller University in the US analysed antibodies present in the blood of Covid patients, tracking the evolution of these molecules.

The 63 people in the study, which has not been peer-reviewed yet, had Covid in the spring of last year.

Data from their follow-ups show that, over time, antibodies produced by the immune system's memory B cells got better at neutralising SARS-CoV-2, the virus that causes Covid-19.

The memory B cells serve as an immune reservoir that contains a diverse collection of antibodies.

The study suggests that these people were developing an improved, long lasting defence against the virus.

The researchers found that these antibodies were further enhanced among 26 people in the group who had received at least one dose of the Moderna or Pfizer vaccine.

This subset of people developed antibodies that are exceptionally resistant to the most concerning SARS-CoV-2 variants, such as those first isolated in the UK, South Africa, and New York City in the US.

According to the researchers, these potent antibodies are produced by groups of highly evolved memory B cells, which expand dramatically after a nudge by the vaccines, PTI reported.

The study also suggests that well-timed boosters with the current vaccines may provide additional protection in people who have never had the disease.