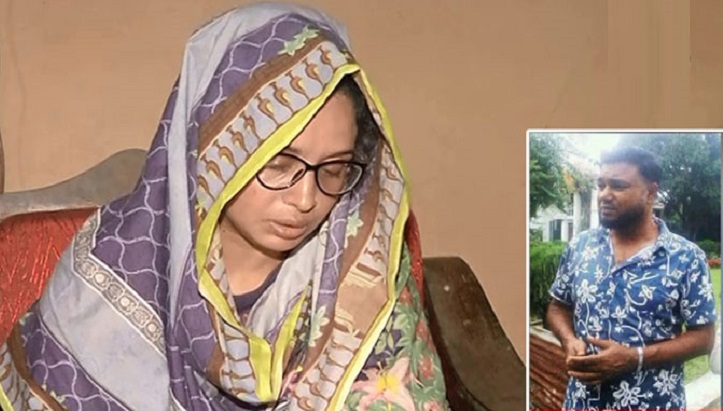 After filing the GD she said, "I have filed the GD with Rangunia police Station in Chattagram today (Tuesday), seeking security considering my current situation."

In her testimony, Panna said that Musa was working as an informant for the SP Babul Akter. He was picked up by plainclothes men after the murder of Mitu, she added.

On June 5, 2016, Mahmuda Khanam Mitu was killed in Chittagong. Miscreants hacked and shot her to death while she was walking her son to school bus in the morning near the GEC intersection in Chattogram city. At that time her husband Babul Akter was in Dhaka. He was promoted to the post of police superintendent a few days before the murder.