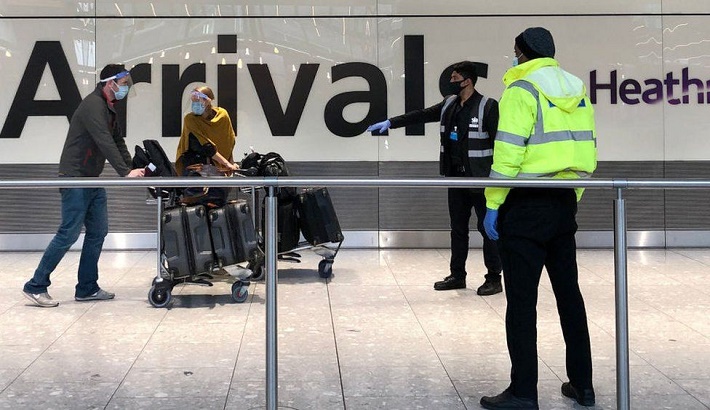 A dedicated terminal for passengers arriving in the UK from countries with a high risk of Covid has opened at Heathrow Airport.

Heathrow said its top priority was protecting the public and helping reduce the risk of new variants.

There are 43 countries on the red list but direct flights are permitted from only a few of them, including India.

Only British and Irish nationals or UK residents are allowed to travel from countries on the list.

But anyone who has been in a red list country in the previous 10 days, whether they took a direct flight or came via another country, is required to pay for quarantine in a hotel for 10 nights after their arrival.