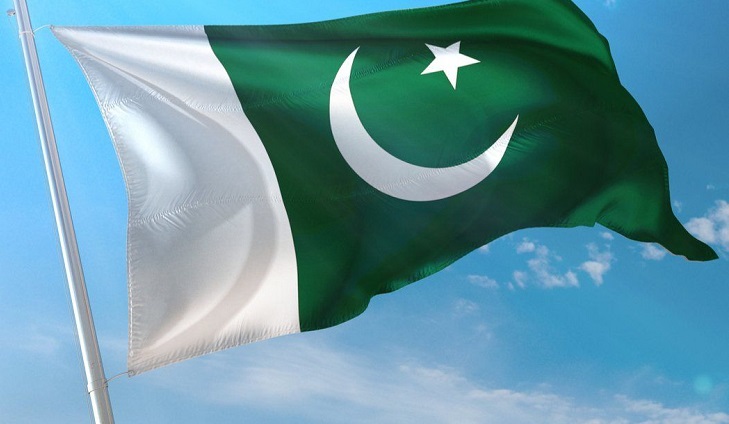 A collective group of civil and rights bodies in Pakistan has outrightly rejected the proposed Pakistan Media Development Authority (PMDA) Ordinance 2021 that the country's federal government intends to impose.

The Pakistan Federal Union of Journalists (PFUJ), the Human Rights Commission of Pakistan (HRCP), and Pakistan Bar Council (PBC) issued a joint statement to condemn the proposed law. The group termed the proposed law as "draconian in scope and devastating in impact" on the constitutional principles in the country.

"The proposed law is draconian in scope and devastating in its impact on the constitutional principles and guarantees for freedom of expression, media freedoms, and the right to information as well as the profession of journalism," the strongly worded joint statement read.

The civil and rights bodies have raised serious objections to the draft of the ordinance, stating that the proposed law reflects a "mindset hostile to the concept of people's freedom of expression and right to information".

The ordinance proposes to repeal all current media-related laws in the country and wants them to be merged under the PMDA. The PFUJ, HRCP and PBC warned that upending the current media regulatory regime, as proposed in the law, would destroy all public media as it exists in Pakistan today.

"This malafide step is another U-turn from the promises made by the prime minister to expand freedom of expression before he took oath of office. This ordinance will further tighten the grip of the government on all forms of media, including print, electronic, and social media, and drama and films," the statement said.

They also decried the proposed establishment of media tribunals to hand down punishments of up to three years in jail and PKR 25 million in fines to content producers for violating the repressive new provisions.

"The proposed ordinance is nothing less than imposing "media martial law," the media and civil society leaders said. They vowed to resist such draconian steps by the government by taking trade unions, academia, political parties and citizens' organisations on board. (ANI)