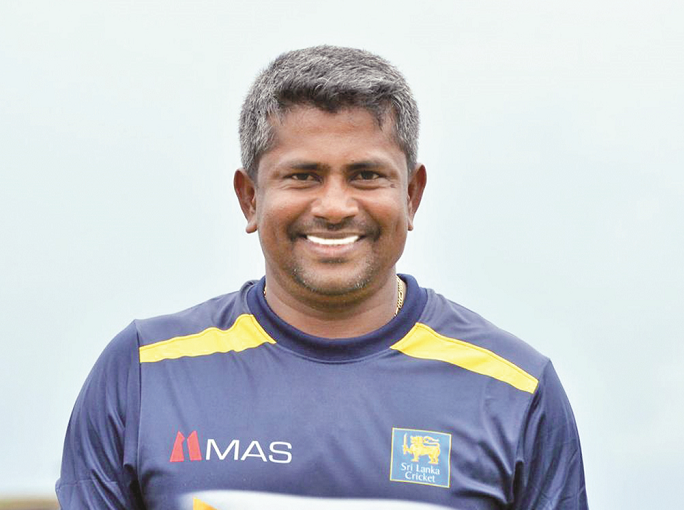 Bangladesh Cricket Board said on Monday that Sri Lankan legendary spinner Rangana Herath is expected to fill the role of Tigers’ spin bowling coach in the coming days.

The post went vacant due as New Zealand’s Daniel Vettori is unavailable due to the current corona situation.

Bangladesh filled the role with local coach Sohel Islam during the two-match Test tour in Sri Lanka but that is not possible during the upcoming tour of Zimbabwe as he had taken paternal leave.

As a result, BCB is trying to rope a spin bowling coach for Tigers and according to BCB cricket operation chairman Akram Khan they are expected to hire one of the three candidates before the tour of Zimbabwe.

Daily Sun understands Sairaj Bahutule (India) and Saeed Azmal (Pakistan) are the other two candidates in the list of BCB.

“Herath is leading in the race,” Akram told The Daily Sun.

“Three spin coaches are going to come from Asia, each from Sri Lanka, India, and Pakistan. We are trying to talk to them, and we are hoping they would reach by a few days; in that case, we are going to talk with the senior cricketers and take their bits of advice,” he said.

“We would try our best to make it final before the Zimbabwe tour, as Australia will have a tour to Bangladesh just after our Zimbabwe tour, and New Zealand and England will follow suit, so we should start the proceedings from right now,” he said.

Herath confirmed The Daily Sun that he is having a discussion with BCB.

“I’m at the moment in discussion with them,” said Herath.

Bangladesh is also trying to find a suitable batting coach for the Tigers and there are few names in the discussion table that include current batting coach Jon Lewis and former head coach Jamie Siddons.

“We would always think in long-term, but still, there are some things. There are some coaches in our list, that we are going to try for two-three series, and we would decide to continue with them if they show a positive outcome,” he said.