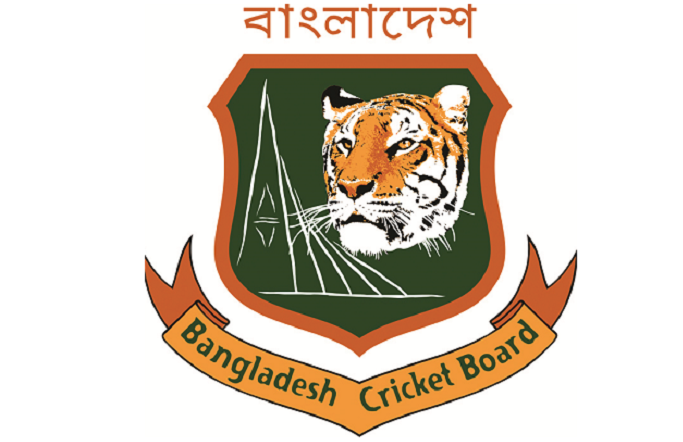 Bangladesh Cricket Board indicated that they are not ready to release their cricketers to take part in the remaining part of the Indian Premier League and the upcoming edition of the Caribbean Premier League.
In recent times BCB officials are often asked regarding their stance as far as releasing their cricketers are concerned in the IPL and CPL considering they are going to host some top cricketing nations during that point of time.

BCB president Nazmul Hasan ruled out chances of playing in the IPL while BCB cricket operation chairman Akram Khan said that they are expecting to field a full-strength team against their opponents in their own den when they take on their superior opponents in the upcoming days.

Bangladesh are expected to have a busy schedule at that point (when IPL and CPL take place) considering they are expected to host Australia with England and New Zealand scheduled to follow.

Shakib and Mustafizur, who represented Kolkata Knight Riders and Rajasthan Royals respectively in the 14th edition of the cash-rich competition, arrived on May 6 after the tournament got postponed. The IPL was postponed a couple of days after multiple players tested positive for Covid-19.

The Board of Control for Cricket in India, during its Special General Meeting, formally decided that the unfinished part of the Indian Premier League 2021 will be held in the United Arab Emirates.

The formal decision was taken on May 29 to move the remainder of IPL 2021 to the UAE - in view of the bad weather in India around September-October, when it wants to host the remaining 31 IPL games. CPL is expected to be played from August 28 till September 19.

The dates of IPL and CPL clash with the Tigers home series and as a result BCB president Nazmul Hasan insisted that they are not ready to release the duo in IPL.

“It is almost impossible to get NOC (for IPL) considering our international commitment so I don’t see any chance of giving it (NOC) to them as we have World Cup coming up and now every match is important for us,” Nazmul was quoted in a private TV channel recently.

When asked whether BCB would allow Shakib to take part in CPL, Akram Khan told The Daily Sun that they wanted to field their full-strength team in the upcoming home series.

“We have not taken any decision about it (NOC for CPL). When the time will come we can make a decision in this regard. We certainly want to play against them with our full-strength squad,” said Akram suggesting that Shakib is very much in their plan of action and chances are slim of getting a NOC for CPL.

BCB took a complete U-turn from their previous stance as far as giving NOC to cricketers for franchise-based cricket is concerned considering earlier board stated that they would add a clause in their national contract to have a clear knowledge about the availability of their cricketers.

The decision of including this clause cropped up after Shakib decided to skip the Sri Lanka tour to make him available for the Indian Premier League.

BCB president Nazmul Hasan insisted that they will add this clause in their next central contract as they don’t want to be panicked at the last minute while added at that point they won’t force anyone to play for them.

“This is not the first time this is happening but one thing is for sure that we won’t put pressure on anyone to play for us. We want everyone to play but if there is someone who doesn’t want to play it is okay with us,” Nazmul told reporters after he was informed that Shakib is not available for the tour of Sri Lanka as he preferred to play in IPL.

“Couldn’t we have stopped Shakib from going (to the IPL)? He may have played but we don’t want that. We want only those to play who really love the game. We have tried to keep him interested. When Shakib had declined to play Tests three years ago, we made him the captain but that didn’t really pay off in the long run,” he said.

“We will enter into a new contract with the players. It will be mentioned clearly who wants to play which format. They have to inform us. If they have any other engagement, they have to be clear about their availability,” he said.

“It is very open. Previously, it depended on individuals but now we are confirming it in writing so that nobody can say that they haven’t been allowed or we kept them forcefully,” he said.

Many inside the cricket fraternity suggest that BCB cannot force their cricketers if they inform the board about their unavailability while signing the national contract.

“The contract is prepared by the board and if there is a clause that gives them the chance to declare their unavailability and they decided to inform the board beforehand there is no way you can stop them unless the cricketers say that he is available all through for national duty,” a BCB official on Monday told The Daily Sun requesting anonymity.