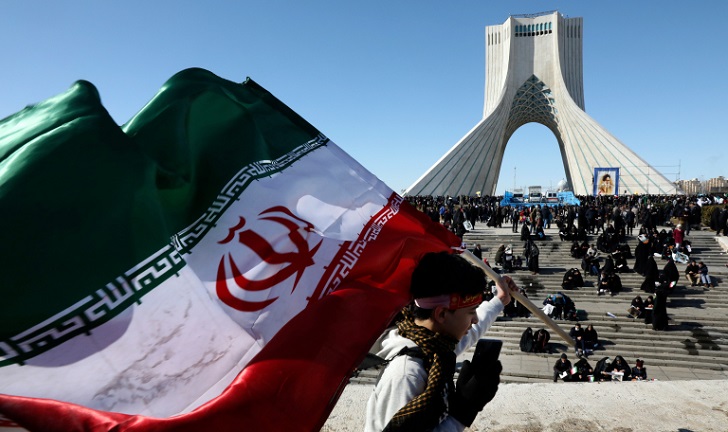 Iran's foreign ministry said Monday that the Islamic republic is continuing talks with regional rival Saudi Arabia in a "good atmosphere," in the hope of reaching a "common understanding".

"We hope these talks can achieve a common understanding between Iran and Saudi Arabia," he added.

Ties between the two countries were cut in 2016 after Iranian protestors attacked Saudi diplomatic missions following the kingdom's execution of a revered Shiite cleric.

The talks in Baghdad, facilitated by Iraqi Prime Minister Mustafa al-Kadhemi, remained secret until the Financial Times reported that a first meeting was held on April 9.

Khatibzadeh confirmed the talks on May 10, saying their purpose was "both bilateral and regional", but stressed it was "too soon" to disclose any details.

"De-escalation and (establishing) ties between two great Islamic countries in the Persian Gulf region is to the benefit of both nations," he said at the time.

Iran in late April welcomed a "change of tone" from Saudi Crown Prince Mohammad bin Salman towards it after he called for a "good and special relationship" with Tehran.

The regional rivals have backed opposite sides of several regional conflicts, from Syria to Yemen, where a Saudi-led military coalition is fighting the Huthi rebels.

Iran backs the Huthis, who are battling the coalition that intervened in Yemen's war in support of an internationally recognised government in 2015.