The contenders to be the next VC of Rajshahi University 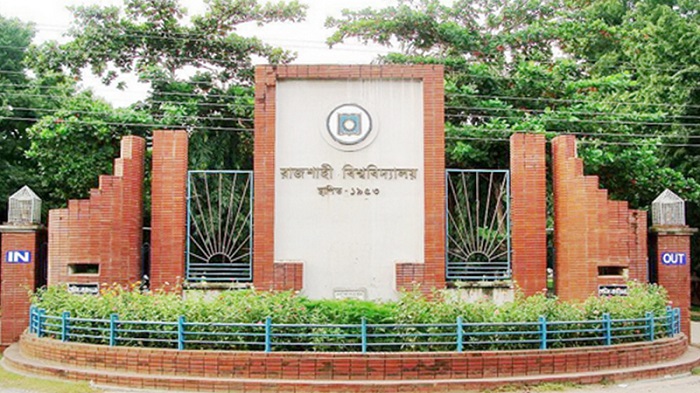 The panel election has not been held yet though the term of the outgoing VC has expired on May 6. The university panel is currently not even complete. So, everyone thinks that the next VC will be appointed by the chancellor without an election.

Geology and Mining department's Professor Chowdhury Sarwar Jahan acted as pro-vice-chancellor of the university in the (2013-2017) term. He also acted as the dean of the faculty of Life and Earth Science, university students adviser and the chairman of Geology and Mining department. He has been doing research on underground water of the Varendra territories for around 34 years.

Biochemistry and Molecular Biology department professor Md. Habibur Rahman is currently acting as the convener of Muktijuddher Chetona and Mullobodhe Bishwasi Pragatishil Shikkhak Samaj of the university. He completed his PhD in Molecular Biology from Okayama University of Japan in 1996.

Bangla department professor Shafiqunnabee Samadi was the administrator of the central library of the university. He was active in the demonstrations against the outgoing VC’s corrupted activities. He won the election of the steering committee of Pragatishil Shikkhak Samaj and acted as a member of the convening committee.

Geography and Environmental Studies department professor will retire next June 30. He was very close to the outgoing VC professor M Abdus Sobhan. He was the director of the Environmental Science Institute of the university. Professor Raquib tried to be the vice-chancellor in 2017 and then he was the convener of Muktijuddher Chetona and Mullobodhe Bishwasi Progotishil Shikkhak Samaj.