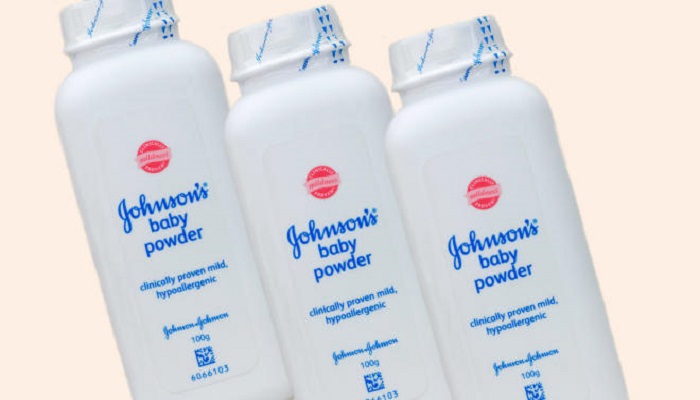 Johnson & Johnson is asking for Supreme Court review of a $2 billion verdict in favor of women who claim they developed ovarian cancer from using the company’s talc products.

The case features an array of high-profile attorneys, some in unusual alliances, including former independent counsel Kenneth Starr, who is representing the women who sued Johnson & Johnson. The nation’s largest business groups are backing the company, and a justice’s father also makes an appearance because of his long association with the trade group for cosmetics and personal care products.

The court could say as soon as Tuesday whether it will get involved.

At the root, Johnson & Johnson argues that the company didn’t get a fair shake in a trial in state court in Missouri that resulted in an initial $4.7 billion verdict in favor of 22 women who used talc products and developed ovarian cancer.

A state appeals court cut more than half the money out of the verdict and eliminated two of the plaintiffs but otherwise upheld the outcome in a trial in which lawyers for both sides presented dueling expert testimony about whether the company’s talc products contain asbestos and asbestos-laced talc can cause ovarian cancer.

The jury found for the women on both points, after which Judge Rex M. Burlison wrote that evidence at the trial showed “particularly reprehensible conduct on the part of Defendants.”

The evidence, Burlison wrote, included that the company knew there was asbestos in products aimed at mothers and babies, knew of the potential harm and “misrepresented the safety of these products for decades.”

Nine of the women have died from ovarian cancer, lawyers for the plaintiffs said

Johnson & Johnson denies that its talc products cause cancer and it called the verdict in the Missouri trial “at odds with decades of independent scientific evaluations confirming Johnson’s Baby Powder is safe, is not contaminated by asbestos and does not cause cancer.” The company also is the maker of one of three COVID-19 vaccines approved for use in the United States.

Health concerns about talcum powders have prompted thousands of U.S. lawsuits by women who claim asbestos in the powder caused their cancer. Talc is a mineral similar in structure to asbestos, which is known to cause cancer, and they are sometimes obtained from the same mines. The cosmetics industry in 1976 agreed to make sure its talc products do not contain detectable amounts of asbestos.

Last year, a US government-led analysis of 250,000 women found no strong evidence linking baby powder with ovarian cancer in the largest analysis to look at the question, though the study’s lead author called the results “very ambiguous.”