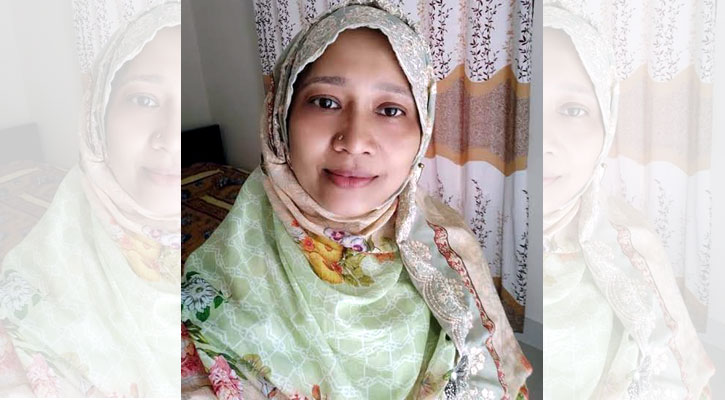 Police recovered the body of a doctor from the third floor of a building in the capital's Kalabagan area of Dhanmondi on Monday afternoon.

The deceased was identified as Dr Sabira Rahman, 47.

She was a doctor of city’s Green Life Medical College Hospital.

The SI said police suspected the doctor was murdered as her body bore injury marks of sharp weapon.

Additional Deputy Commissioner (ADC) of Police Shahensha Mahmud of Ramna Division (New Market Zone), said police is investigating the matter and the body will be sent to Dhaka Medical College and Hospital (DMCH) morgue for an autopsy.