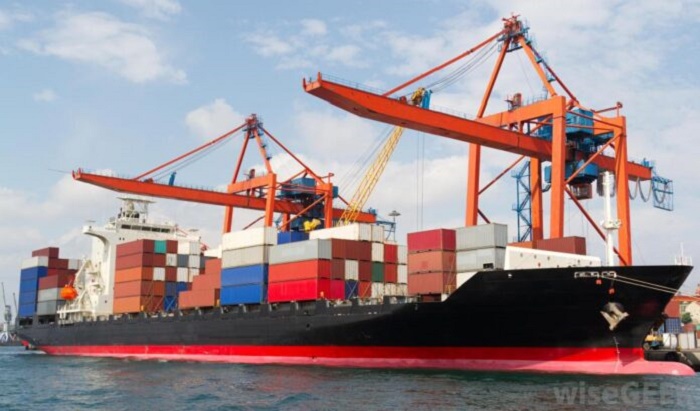 China topped the list of countries from where Pakistan imported different products during the first ten months of the current financial year (10MFY21), followed by the United Arab Emirates (UAE) and Singapore.

The total imports from China during the (July-April) period were recorded at $10,312.1 million against the $7,638.1 million during the corresponding period last fiscal year, showing an increase of 35.02 per cent, the State Bank of Pakistan (SBP) said.

From the UAE, where Pakistan imported goods worth $5,604 million against the imports of $5,663 million last year, showing a decline of 1.04 per cent.

Singapore was the at third top country from where Pakistan imported goods worth $2,492 million against the imports of $1,991 million in FY20, showing growth of 25.16 per cent, SBP data revealed.

Among other countries, Pakistani imports from United State of America (USA) showed a growth of 5.94 per cent while the imports from Saudi Arabia showed an increase of 61.97 per cent, the data revealed.