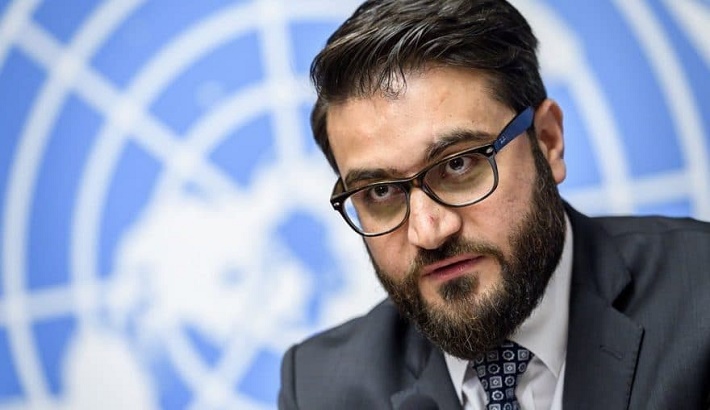 The government of Pakistan severs ties with Hamdullah Mohib, the National Security Advisor of the Islamic Republic of Afghanistan over his recent remarks against Pakistan.

A senior Pakistani official privy to the matter told VOA on condition of anonymity his government would not hold bilateral engagements with the Afghan national security adviser over his recent remarks against Islamabad.

The Pakistani official added that Islamabad had shared its “strong protest” with the Afghan government in connection with the remarks.

Mohib added that Pakistani tribes, including Pashtuns and Baluchis are not happy with their country’s government, adding that Pashtuns an Baluchis are fighting for their rights.

Mohib’s remarks about Pakistan came just days before after Pakistan ’s military chief, General Qamar Javed Bajwa visited Kabul and had a meeting with President Ghani in the presence of Nick Carter, Britain’s chief of the defense staff.

Last week, the Ministry of Foreign Affairs of Pakistan released a statement in connection with the remark and counted it as a “baseless allegation”. They also added that such remarks undermine trust and mutual understanding between Islamabad and Kabul.

Office of The National Security Council has not yet commented on the mater.