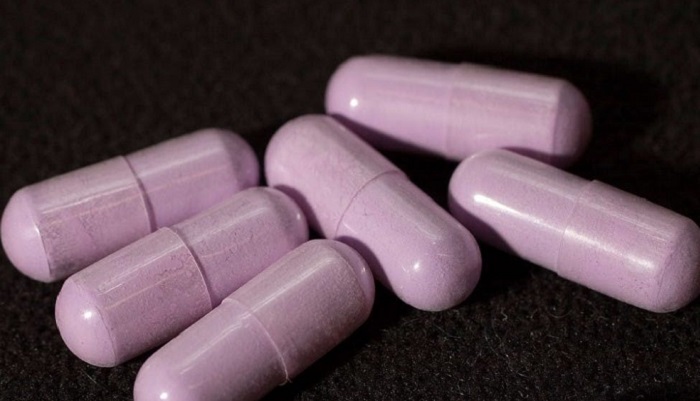 Police arrested five more youths with some blots of Lysergic acid diethylamide (LSD) from the capital’s Khilgaon and Vatara areas on Saturday.

They arrestees are-- Saiful Islam alias Saif, 20, SM Monwar Akib alias Anan, 20, Nazmus Sakib, 20, Nazmul Islam, 24, and BM Sirajul Salekin alias Tapu, 24. Seven blots of the LSD were recovered from their possession. Some quantity of ganja was also recovered from them.

During primarily interrogation, the arrestees said that they have been engaged in sale of banned drug LSD for long. They said to have got the banned drug from abroad through courier services.

Police were trying to arrest their cohorts, he added.