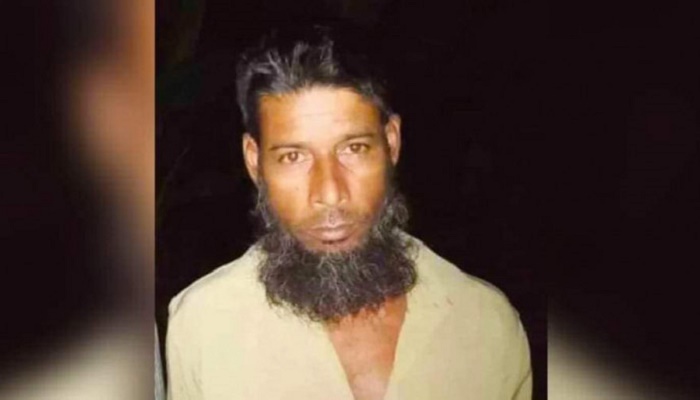 Police arrested a man, who killed 70 tigers in the Sundarbans in the last 20 years, was arrested from Bagerhat on early Saturday.

He was accused in eight cases filed for killing tigers and deer in the Sundarbans.

The arrestee is identified as Habib Talukder alias Bagh Habib, 52, son of late Kadam Ali Talukder of the upazila.

On secret information, police carried out a drive and arrested him from Sonatala village in Southkhali union of Satkhira's Sharankhola upazila while he was sleeping at the house of one Rafiqul in the area.

A local court on Saturday afternoon sent Habib to jail after police produced him before the court in the cases.