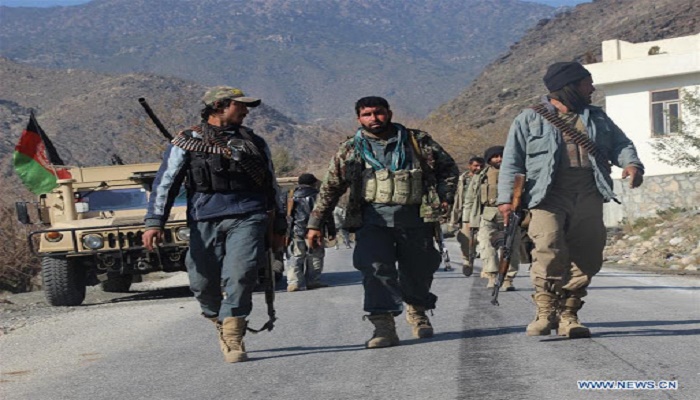 The security forces attacked a Taliban hideout in Najil village of the restive Alishing district in the wee hours of Sunday, killing nine insurgents including a local commander, the statement added.

No security forces and civilians have been harmed during the raid, according to the statement.

Parts of Laghman province with Mehtarlam city as its capital 90 km east of Kabul has been the scene of fighting over the past month, and the Taliban fighters who have overrun Dawlat Shah district, the provincial center of Laghman, have been fighting to capture Mehtarlam but the attempts have been foiled.

Taliban militants are yet to make comments.