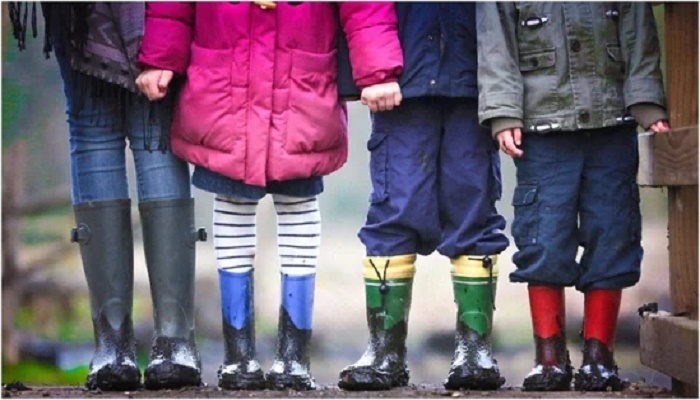 Scientists from the Wellcome Sanger Institute and the University of Cambridge found that in children with neuroblastoma - a cancer of immature nerve cells - treatment with platinum chemotherapy caused changes to the genome that could then cause leukaemia in some children later on.

The findings published in the Journal Blood could lead to an ability to identify which children are more likely to develop secondary cancer. This in turn could lead to changes in their treatment plan to either avoid these risks or take measures to prepare.

Neuroblastoma often requires intense treatment including several chemotherapy drugs. These powerful drugs kill cancer cells very effectively but unfortunately also have side effects, including damaging the DNA of healthy cells, including bone marrow cells. In up to 7 per cent of childhood neuroblastoma survivors, damaged bone marrow cells go on to develop into secondary leukaemia.

The team found that in both patients the leukaemia had mutations that were caused by neuroblastoma chemotherapy. A wider analysis of 17 children treated for a variety of cancers then identified another child who had undergone neuroblastoma treatment and had developed pre-leukaemia seeds.

In the future, it could be possible to identify the children who have a higher risk of developing secondary leukaemia by sequencing their genome and highlighting any genetic drivers that could be pre-cursors for blood cancer.

Dr Grace Collord, the joint first author from the Wellcome Sanger Institute, said: "This research would not have been possible without the contributions of the patients and their families, and we are indebted to them for their participation in this study. Understanding the reason why some childhood cancer survivors go on to develop secondary blood cancer is crucial if we are to find a way to help protect against this devastating complication."

Professor John Anderson of Great Ormond Street Hospital, who contributed to this study, said: "Neuroblastoma can be an aggressive disease that requires intense chemotherapy treatment. Occasionally this chemotherapy can cause serious adverse effects such as leukaemia. So these findings are important to inform possible strategies for monitoring for secondary cancer and tailoring individual treatment plans. However, I should stress that it remains vital that children with high-risk neuroblastoma continue to receive intense treatment for their cancer."