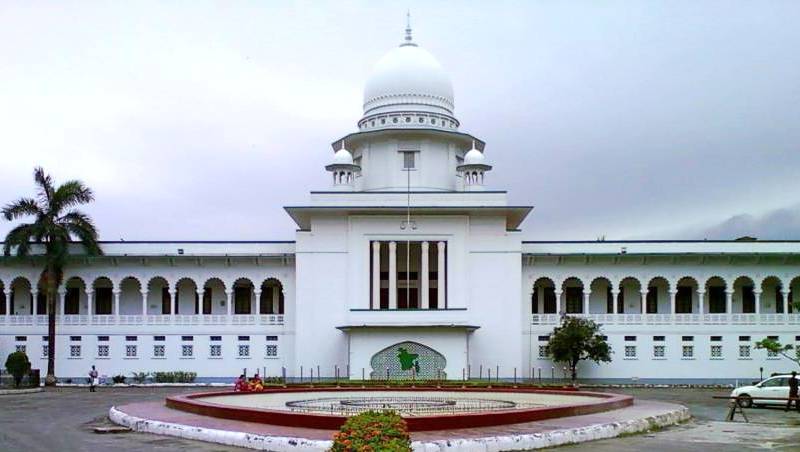 The Supreme Court upheld its chamber judge’s order that stayed a High Court verdict—granting a four month bail to seven accused in a case filed over the attack on then opposition leader Sheikh Hasina's motorcade in Satkhira in 2002.

A four-member bench of the Appellate Division, led by Chief Justice Syed Mahmud Hossain, passed the order on Sunday.

Later, the Appellate Division of the Supreme Court stayed the bail order.

Sheikh Hasina’s motorcade was attacked on 30 August 2002 in front of the Kalaroa Upazila BNP office in Satkhira.

A case was filed by Kalaroa Upazila Freedom Fighter, Commander Moslem Uddin on the same day over the matter.