Curtain up on French Open and Osaka’s code of silence 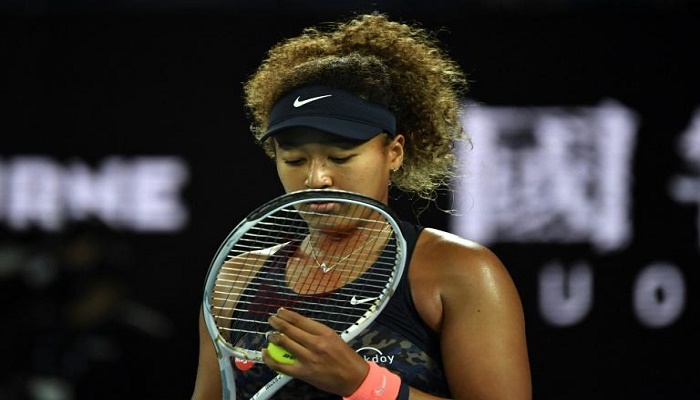 Japanese superstar Naomi Osaka is the headline act as the curtain goes up at the French Open on Sunday but, win or lose, the world number two will be keeping her thoughts to herself.

Osaka, the highest earning female athlete in the world last year, opted for a code of silence in protest at what she believes is the detrimental effect of media coverage on her mental health.

The four-time major winner says news conferences can be akin to “kicking people when they’re down”.

The WTA is understood to have “reached out” to Osaka in an effort to break the impasse which will cost the player up to $20,000 for refusing to carry out mandatory news conferences.

On the court Sunday, Osaka, who has never got past the third round in Paris, tackles Romania’s 63rd-ranked Patricia Maria Tig who won the Istanbul clay court title in 2020.

The tie will be first up on Court Philippe Chatrier.

The 22-year-old took Djokovic to five sets in the 2020 semi-finals in Paris.

He has already captured the Monte Carlo Masters and Lyon titles on clay this season.

He also had a match point to defeat Nadal in the Barcelona final before the Spaniard recovered.

Tsitsipas has the advantage of being in the opposite half of the draw to Nadal, Djokovic and Roger Federer and their combined 58 Slams.

“Finally, for once,” he said after seeing the ‘Big Three’ all line up in the same section of a major for the first time.

Also in action Sunday is fourth seed Dominic Thiem, the 2018 and 2019 runner-up to Nadal.

Sixth seed Alexander Zverev, the runner-up in Madrid, starts against fellow German Oscar Otte, a qualifier and ranked at 152 in the world.

The 144th-ranked Konjuh was runner-up in Belgrade last week when she was forced to retire with an injury against Spain’s Paula Badosa.

Former top 20 player Konjuh has undergone four surgeries on her right elbow in recent years, even falling out of the top 1,000 in 2019.