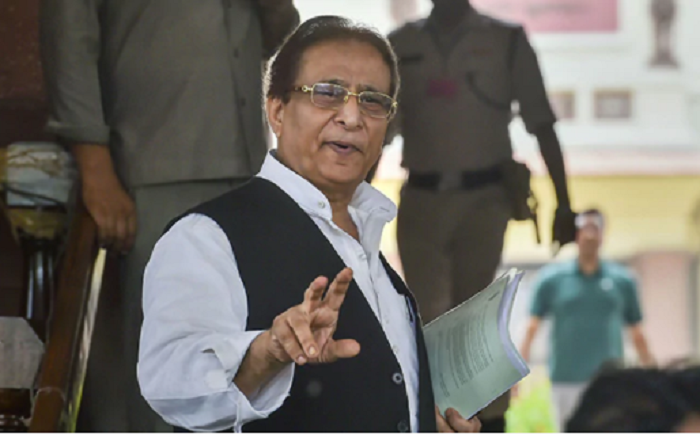 Lucknow: Indian Samajwadi Party leader Azam Khan is on oxygen support and his condition is critical, informed Medanta Hospital in Lucknow on Saturday.

Mr Khan was shifted to Lucknow's Medanta Hospital from Sitapur jail on May 9 where he is undergoing treatment for the coronavirus disease.

His son Abdullah Khan was also shifted to the same hospital.

The father-son duo was tested positive for COVID-19 on April 30. Azam Khan's health suddenly deteriorated on May 9 following which he, along with his son, was sent to Lucknow by an ambulance.