BNP has no commitment towards people: Quader 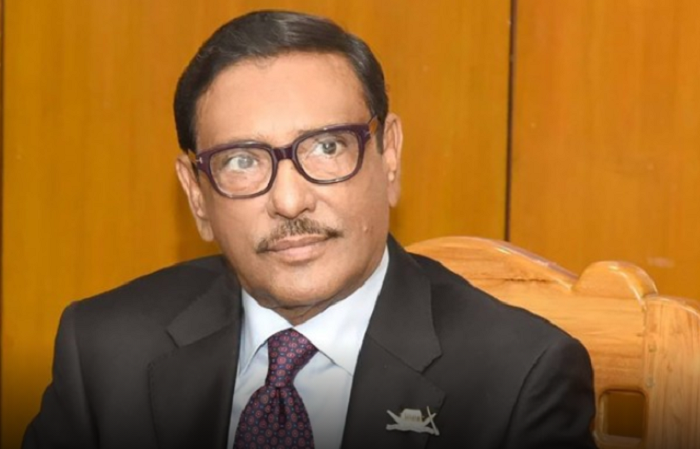 “BNP has been successful in keeping safe distance without standing beside people during coronavirus and cyclone-induced crisis,” he told a discussion at Bangabandhu Avenue marking Prime Minister and Awami League President Sheikh Hasina’s Homecoming Day.

From his official residence, Quader virtually joined the discussion arranged by Tanti League.

However, the AL general secretary extended thanks to BNP for presenting a 24-point proposal (proposal) for the upcoming budget amid their practice of negative politics.

“But we didn’t find a single line on the government’s success or achievement in the BNP leaders’ opinions,” he said.

Quader said BNP couldn’t come out from their cycle of narrowness.