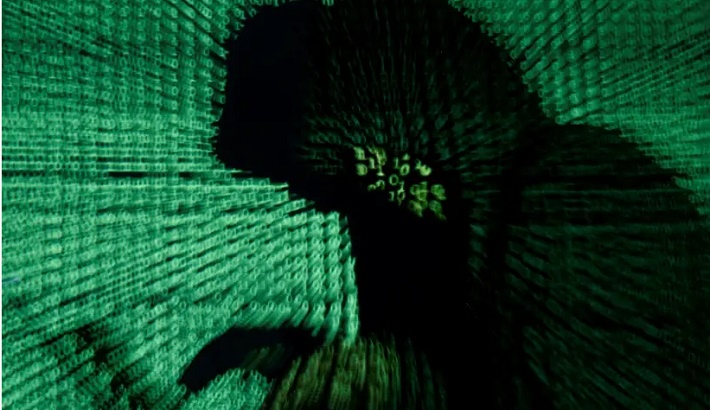 United Nations logos are being used to carry out cyberattacks on Uighur populations in Xinjiang, China and Pakistan, according to a report by Check Point Research.

CPR has been following an ongoing series of attacks that target Uighur populations in China and Pakistan that send malicious documents disguised as coming from the UN and other fake organizations that claim to fund charity groups.

The attacks attempted to get targets to install backdoors to the Windows software running on their computers in order to monitor activity on their PCs.

Once these backdoors are installed, attackers are able to pull whatever information they want from the computers and can also install malware on the users' computer.

CPR found a malicious document named "UgyhurApplicationList.docx" in many of these attacks, carrying the logo of the United Nations Human Rights Council.

The document was accompanied by a UNHRC report that contained false details of UN General Assembly human rights discussions.

The attacks were traced to a "Chinese-speaking threat actor," according to the report. CPR said that the documents are "likely" targeting specific users within the Uighur communities.

Using a fake website claiming to support Uighur charities, the attackers attempted to persuade users into downloading a .NET backdoor, which the website claims is used as a "security scanner" that would protect third parties from accessing sensitive information they share.

It would only target users applying for grants, with the program being used to "scan their environments."

THE AUTONOMOUS Xinjiang region in northwest China is home to a large population of Muslim Uighurs, an ethnic minority who speak a Turkic language and face repression from the Chinese government.

At the onset of the coronavirus pandemic, The New York Times revealed that many of these people are being placed in factories to work on PPE products through "contentious government-sponsored" programs, which experts claim could be identified as forced labor.

Through these programs, Uighur workers - in addition to their factory responsibilities - are required by the Chinese government to learn Mandarin, pledge their fealty to China and attend mandatory classes throughout the week - a clear form of political indoctrination.

China’s Embassy in the US told the Times that the programs are aimed to help "local residents rise above poverty through employment and lead fulfilling lives,” and they proudly promote the program as such.

UN experts and activists say at least a million ethnic Uighurs and other Muslims are held in detention centers in Xinjiang.

The UN panel accused China of turning its far-flung western region of Xinjiang “into something that resembled a massive internment camp shrouded in secrecy, a ‘no rights zone.'”

Beijing rejects the allegations that it has locked up large numbers of Muslims in re-education camps. The facilities, it says, are vocational training centers that emphasize “rehabilitation and redemption” and are part of its efforts to combat terrorism and religious extremism.

The crackdown includes tight control over information and access to the region. Xinjiang is now one of the most heavily policed areas in the world, according to academics and human rights groups. This follows the launching of a “people’s war on terror” in 2014 after a series of violent attacks in Xinjiang and other parts of China that authorities blamed on religious extremists.

While China says the Uighur camps are vocational training centers, they are heavily guarded.

Uighurs have bristled at what they say are harsh restrictions on their culture and religion. They have faced periodic crackdowns, which intensified after riots in the regional capital in Urumqi killed nearly 200 people in 2009.

Bombings in Xinjiang and attacks allegedly carried out by Uighur separatists, including the 2014 mass stabbing in China’s southwest city of Kunming that killed 31 people, led to further restrictions.

In recent years, under Chen Quanguo, the Communist Party secretary in Xinjiang and a loyalist of President Xi Jinping, measures against Uighurs have included a ban on “abnormal” beards for men and restrictions on religious pilgrimages to Mecca.

Documents from 2019 revealed plans for a campaign of mass female sterilization targeting 14% and 34% of all married women of childbearing age in two Uighur counties, German researcher Adrian Zenz wrote. The campaign, he said, likely aimed to sterilize rural minority women with three or more children, as well as some with two children - equivalent to at least 20% of all women of childbearing age.

Reuters contributed to this report.