6 held over gang rape on moving bus in Savar 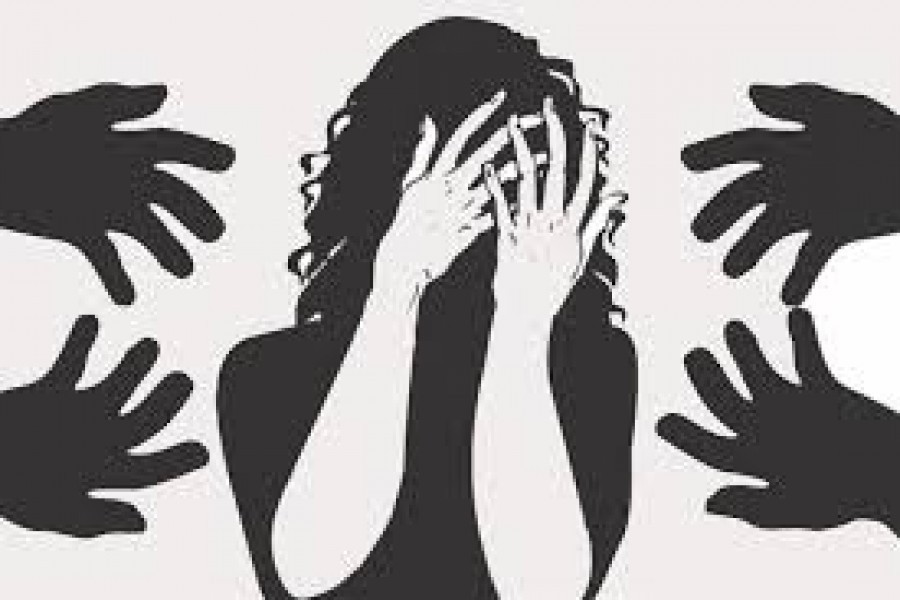 Six people, including a bus driver and his assistant, were arrested in connection with the ‘gang rape’ of a girl in a moving bus at Ashuli of Savar.

The incident took place in the Ashulia Cattle Hat area on the Ashulia-C&B bypass road around 12:15 pm on Friday.

The victim was going to her home in Chashara area of ​​Narayanganj riding on the bus from her sister’s house in Manikganj. At one stage, the bus driver and helper dropped off all the passengers from the bus before leaving for the destination. They forcibly brought the victim to Nabinagar by bus. At that time, 6 people including the bus driver and helper raped the victim by closing the windows and doors of the bus, the OC said

The girl was sent to Dhaka Medical College Hospital for treatment, he added.