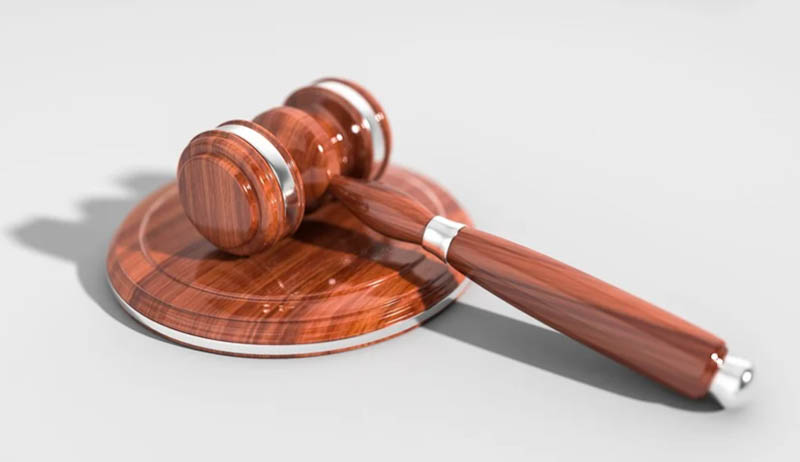 An anti-terrorism court (ATC) on Wednesday expressed displeasure at the failure of the prosecution to present witnesses against suspected members of the ethnic insurgent group Baloch Liberation Army for facilitating the deadly attack on the Chinese consulate in Karachi.

The ATC-VII judge ordered the investigation officer (IO) of the case to ensure presence of the complainant in the courtroom on July 7 since he had not appeared on four last hearings despite being issued summons.

The court had in January charged five people for providing weapons, hideouts and cash to the perpetrators. Three heavily armed militants had carried out the attack on the Chinese consulate located in Clifton on November 23, 2018.

Four people, including security personnel and visa seekers, were killed in the attack. The attackers, later identified as Abdul Razzaq, Raees Baloch and Azal Baloch, were also killed in their fight with police. A large number of weapons, ammunition and explosives were found on them.

The accused – Ahmed Hasnain, Muhammad Aslam, Nadir Khan, Ali Ahmed and Abdul Latif – were arrested by the Counter-Terrorism Department for allegedly facilitating the attack. According to the IO, Latif and Aslam had confessed to the crime before a judicial magistrate a week after their arrest.

Issuing perpetual warrants of arrest for the absconders, the ATC earlier ordered police to approach Interpol for the arrest of Hyrbyair who is living in exile and who allegedly masterminded the attack from a foreign country.

According to the charge sheet, the attack was carried out by the BLA in connivance with Indian spy agency Research and Analysis Wing to harm the relations between Pakistan and China and disrupt the China-Pakistan Economic Corridor project.

The charge sheet said the terrorists stormed the consulate building and started firing and throwing hand grenades, which killed assistant sub-inspector Ashraf Dawood and police constable Muhammad Amir who were performing security duty at the first checkpost. A visa seeker, Tahir Shah, and his father, Niaz Ahmed, were also killed by the attackers.