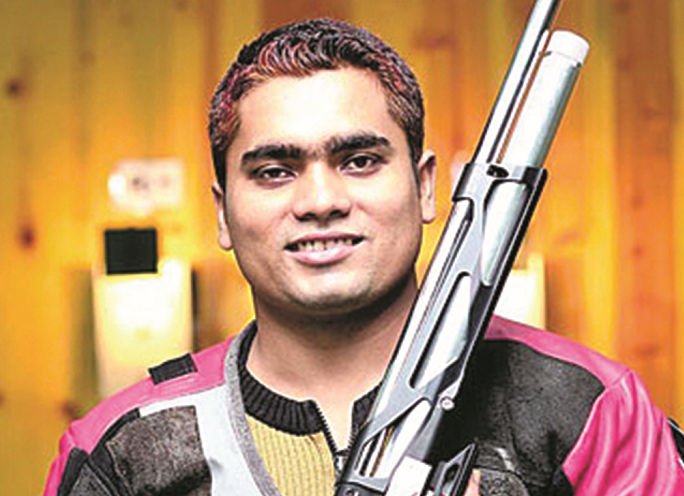 The federation proposed the names of four national shooters including Baki, Shakil Ahmed, Risalatul Islam and Sayeda Atkia Hasan Disha for the Olympics wild-card entry to the national olympics committee earlier this month.

ISSF selected Baki among four contestants in the race of Olympics entry on the basis of his performances in the last four years.