Tennis fed likely to get election schedule on Saturday 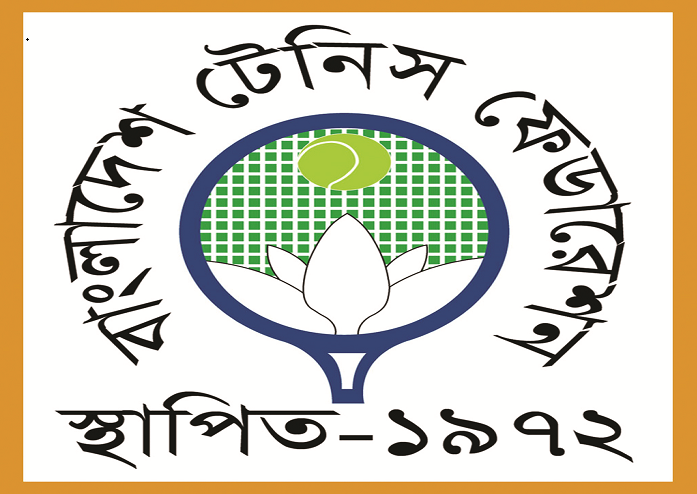 The three-member election commission, chaired by National Sports Council director Sheikh Hamim Hasan will conduct a meeting on Saturday to confirm the dates of the much-awaited elections of Bangladesh Tennis Federation.

BTF, which saw its last election back in 2004, earlier in April got a new election commission formed by NSC.

The last elected committee ran the federation for the next five years until 2009.  Since then, various ad-hoc committees have been formed at different times to manage its activities.

The first ad-hoc committee was formed in July, 2009 where Ishtiaq Ahmed Karen was made its general secretary.

However, he was removed three years later and the NSC Director (Planning & Development) Abdur Rahman was made its GS in April 2012.

Morshed was dismissed from his post for the accusation of sexual harassment against a Bangladeshi-origin American teenage tennis player in November, 2019.

NSC Secretary Masood Karim became its general secretary and his tenure is going on till the date.

“The polls were expected to be held last year but the Covid-19 outbreak forced us to postpone the plan. We have a meeting tomorrow (Saturday) with NSC Secretary and BTF GS Masood Karim. We will discuss the dates of the AGM and polls,” former national footballer Sheikh Aslam, who has been BTF ad-hoc committee treasurer since 2009, told The Daily Sun on Friday.