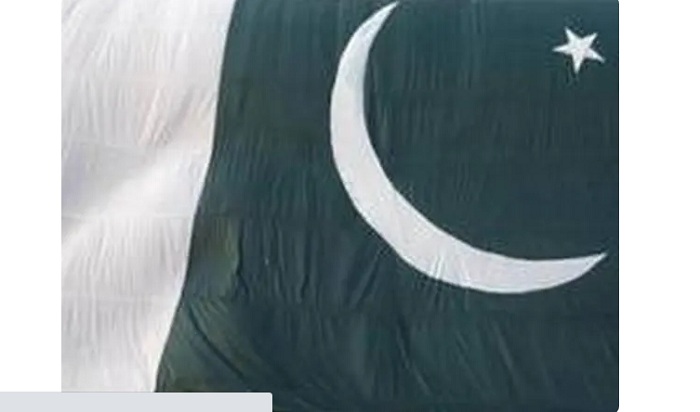 Islamabad [Pakistan], May 26 (ANI): A Islamabad-based journalist Asad Ali Toor, known for criticism of the country's establishment, was attacked in Pakistan's capital late on Tuesday.

The attackers broke into his house and attacked him, SAMAA Digital reported citing his friend and journalist Asad Malik. "He was brutally beaten and we are taking him to Pakistan Institute of Medical Science," he added.

Toor's fellow journalists across the country condemned the attack. "Condemn attack on journalist @AsadAToor at his house in Islamabad worried about his safety #IStandWithAsadToor #JournalismIsNotACrime," journalist Mubashir Zaidi tweeted.

Another senior Pakistani journalist Ambar Rahim Shamsi shared that Toor was "badly injured" in the attack.

"Friend and colleague @AsadAToor has been attacked at his home. Still unclear whether it was one or more 'unknown people'. Badly injured. I had been dreading this day. Let this be a reminder: you are not safe if you dare to challenge the powerful," Shamsi tweeted.

She said three men had forcibly entered his flat, tied him up, and beat him up very badly, adding that a statement has been given to the police and Toor is undergoing a medico-legal examination.

Pakistan Muslim League-Nawaz (PML-N) Vice President Maryam Nawaz also expressed concern saying, "OMG! This is shocking! May Allah protect him. I hope he is out of danger."

According to the Freedom Network's annual state of the Press Freedom 2021 report, Pakistan has emerged as the riskiest place to practice journalism.

In December last year, the International Federation of Journalists (IFJ) in a 'White Paper on Global Journalism' listed five countries, including Pakistan as the 'Most Dangerous Countries for Practice of Journalism in the World'. As many as 138 journalists have been killed in Pakistan since 1990. (ANI)