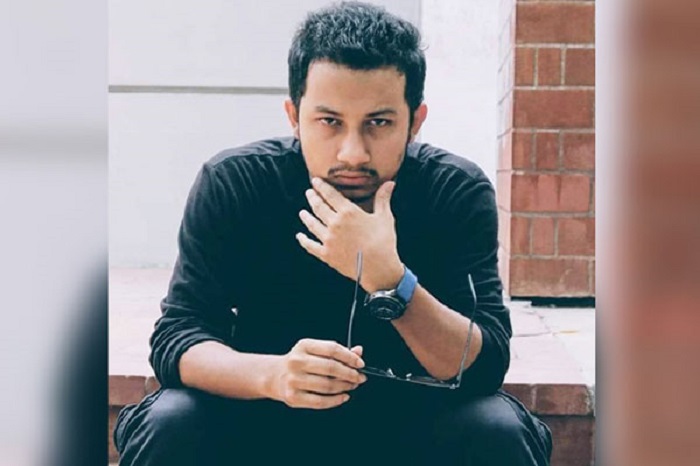 Police say they have seized psychedelic drug LSD during investigation into the death of Dhaka University student Hafizur Rahman.

Three private university students were also detained with this hallucinogenic drug in a raid from Dhaka on Wednesday night.

AKM Hafiz Akhter, additional commissioner of police at the DB confirmed the news on Thursday afternoon at a briefing at the Detective Branch media centre.

“The ongoing probe into the death of DU student Hafizur led to the raid,” he said.

Akhter said whether the drug had anything to do with the death of Hafizur can only be ascertained after further investigation.

He revealed that around 200 strips of LSD imported from the Netherland were seized during the raid.

Hafizur, 24, a student of Information Science and Library Management (2015-16 session), went missing on May 15, a day after Eid-ul-Fitr.

DU students were in shock when his dead body was found at the Dhaka Medical College Hospital morgue on Sunday.