Marriages conducted secretly despite a ban in lockdown, declared illegal in MP 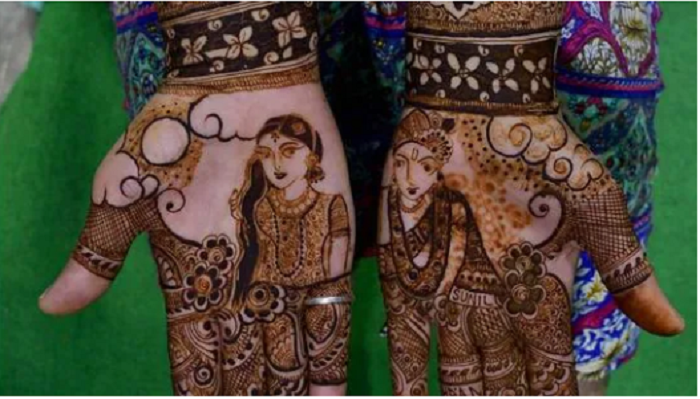 After a ban on marriages in Madhya Pradesh of India, many weddings were shifted to the neighbouring state of Uttar Pradesh in the month of May, but this order will not impact such marriages conducted in other states.

Weddings held secretly in the month of May during the lockdown restrictions in some Madhya Pradesh districts have been declared illegal and such couples will not be issued marriage certificates, said an official.

The MP government had banned marriages in May to contain the spread of Covid 19, however, the ban was violated widely with at least 130 marriage ceremonies prevented and at least 30 persons getting booked in the past 25 days, said a home department official.

A few district collectors have now issued a separate order to declare such marriages illegal and asked the registrar office not to issue any certificates for nuptials tied in May, failing which, even officials may be booked under section 188 for disobedience to order duly promulgated by a public servant under the Indian Penal Code (IPC), says the order.

After a ban on marriages in MP, many weddings were shifted to the neighbouring state of Uttar Pradesh but this order will not impact such marriages conducted in other states, the official added.

Ujjain district collector Ashish Singh said, “In the absence of any provision of punishment, people are conducting marriages secretly. Now, all the marriages, which were conducted secretly, will be declared illegal. Action will be taken against the couple, family members and even priests.”

Gwalior collector KV Singh said though the district administration had not issued a separate order in this regard, yet no marriages will be validated with a certificate in May. “The decision was taken after 20% of villagers in Dabra were infected in a marriage. The motive was not to create trouble for people but to contain the spread,” he added.