'Fortress Australia': Why calls to open up borders are meeting resistance 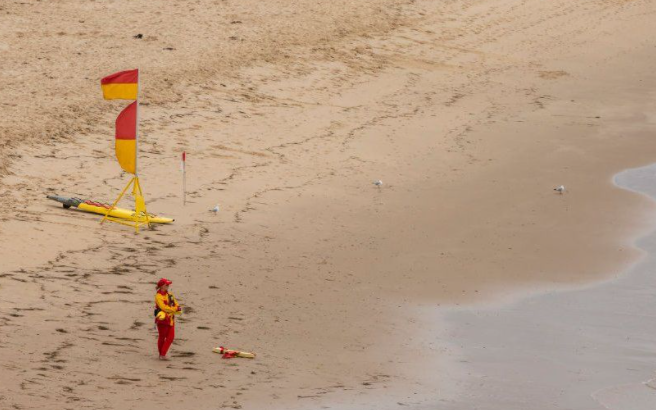 Australia has been one of the world's Covid success stories, where infection rates are near zero and life mostly goes on as normal.

That's in large part thanks to the early move to shut its borders - a policy that has consistently been supported by the public.

But after a year in the cocoon, there is growing unease in the country over the so-called "Fortress Australia" policy.

Critics argue the extension of closed borders will cause long-lasting damage to the economy, young people and separated families. It also tarnishes Australia's character as open and free, they say.

Calls for a clear plan to pull Australia back into the world are growing, as the country wrestles with an uncomfortable tension - balancing the safety of closed borders against what is lost by living in isolation.

"A Fortress Australia with the drawbridge pulled up indefinitely is not where we want to be," says former Race Discrimination Commissioner Dr Tim Soutphommasane.

"Australia is at its best when it's open and confident - not fearful and insular."

Locking the gate
In March 2020, the government closed the borders. It barred most foreigners from entering the country and put caps on total arrivals to combat Covid. Mandatory 14-day quarantine and snap lockdowns have also been used to control the virus spread.

The measures are extreme, and among the strictest in the world.

But they've worked. Australia regularly sees months without a single case in the community, and it has recorded fewer than 1,000 deaths in the pandemic.

Languishing behind
But the government now also faces mounting pressure over how it plans to handle the next phase of the pandemic.

Prime Minister Scott Morrison - who faces an election next year - has announced Australia won't re-open borders until mid-2022. The exact timing and just how that will happen are unclear.

But the budget announcement was a shock extension to previous forecasts of an opening-up to occur slowly at the end of this year.

The main reason for the delay is vaccination.

Australia's immunisation programme has been beset with delays, and lags well behind other developed nations such as the UK and US.

Facing those failures, the government fell back on the border ban as a resort, critics say.