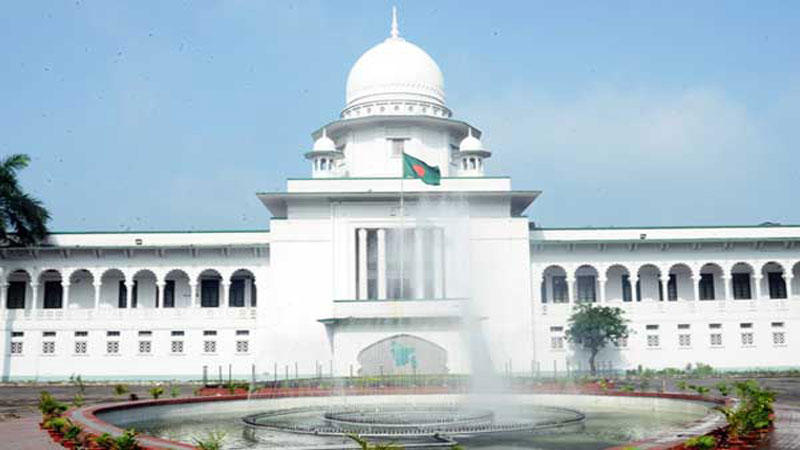 The High Court (HC) on Thursday rejected with observation a writ petition filed seeking cancellation of the “faulty results” of the MBBS admission test for the 2020-2021 academic year.

A High Court division virtual bench of Justice M Enayetur Rahim and Justice Sardar Md Rashed Jahangir passed the order, asking the Directorate General of Medical Education (DGME) to dispose of within seven days of filing of any application regarding the fault in admission test result, in its observation.

But the result published on April 4 showed that this rule was not followed in the case of many candidates.