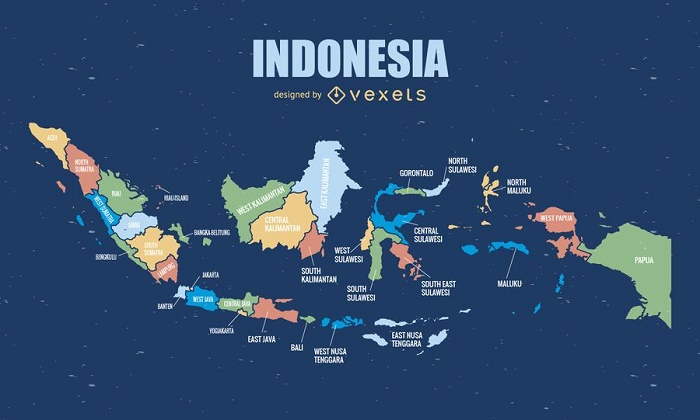 At least five people were killed and three others suffered minor injuries as a pier collapsed in Indonesia’s province of West Sumatra on Wednesday night, local official confirmed on Thursday.

Provincial police spokesperson Stefanus Satake told local media that the accident took place at around 6:00 p.m. local time when 14 visitors, who were divided into two groups, were taking group photos at different spots on the pier.

The first group, consisting of 10 people, was taking pictures in the middle part of the pier, and the other group was on the right part.

“Not long after taking group photos, the center of the pier with 10 visitors on it collapsed,” local media quoted Satake as saying in a statement.

He said five of them tried to save themselves, but the other five, consisting of two men and three women, drowned and died.

All the victims belonged to a family residing in Sawahlunto city, he said.

The police are investigating the incident.