Priyanka reveals her secret to good marriage with Nick 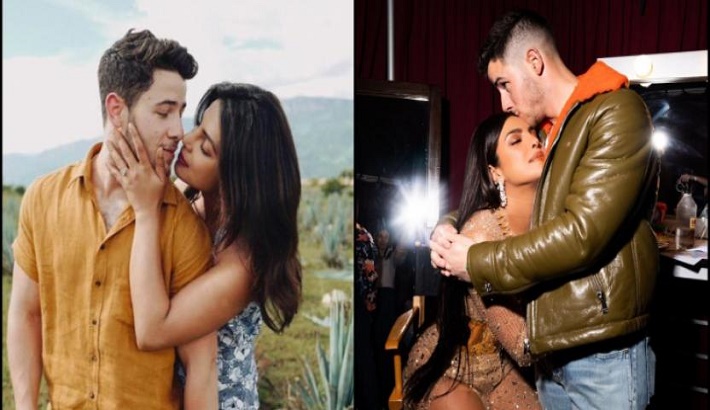 Bollywood actress Priyanka Chopra, who is married to American singer-actor Nick Jonas, opened up on the secret to a happy marriage.

“I am just two years in. So, I wouldn’t be able to tell you so much,” said the actor but added that for her conversation is the key. “According to me, the secret is conversation. And actually sitting down, being able to talk to each other, spend time with each other and actually enjoy it. I think it is an amazing secret,” Priyanka told Vogue Australia.

Priyanka and Nick first got in touch via social media and soon, they began texting each other. They first met at the Vanity Fair Oscars after-party in 2017. After a whirlwind romance, the couple got married in two months.

Priyanka and Nick’s wedding took place as per Christian and Hindu traditions at Jodhpur’s Umaid Bhawan Palace of Rajasthan in India.

The 38-year-old, who has featured in several Bollywood and Hollywood films, spoke about the secret of her successful career. “The secret is to just keep my head down and keep working. Always look for the next step and never rest on your laurels,” the actor quipped.

(With The Indian Express inputs)