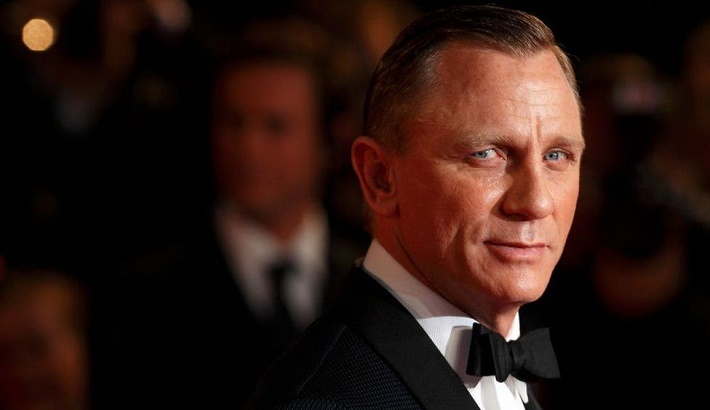 MGM is one of Hollywood's most famous studios, having produced classic films such as Some Like It Hot and Singin' In The Rain.

The sale will give the tech giant's Prime streaming service access to a huge back catalogue of content.

Mike Hopkins, senior vice president of Prime Video and Amazon Studios, added: "The real financial value behind this deal is the treasure trove of Intellectual Property in the deep catalogue that we plan to re-imagine and develop together with MGM's talented team."

The deal will boost Amazon Prime Video's offering with about 4,000 films, including the James Bond franchise and Legally Blonde, as well as 17,000 television shows such as the Handmaid's Tale TV series.