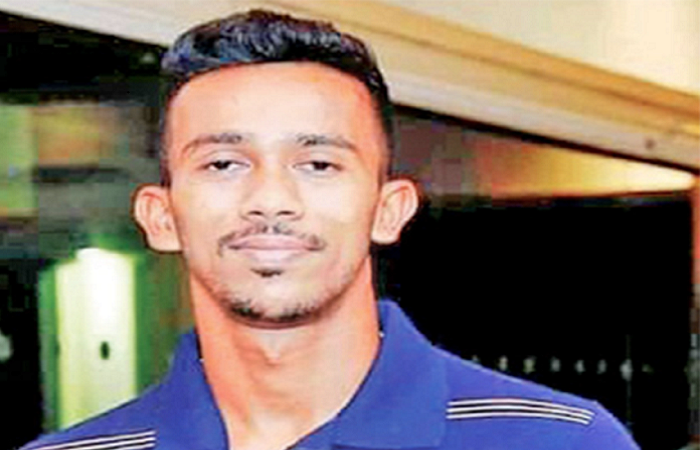 Sri Lankan uncapped pacer Shiran Fernando tested negative for coronavirus on Wednesday after he had undergone a third PCR test on Tuesday.

The 28-year old earlier tested positive twice ahead of the first one-day international between Bangladesh and Sri Lanka on Sunday and was in isolation in the team hotel in Dhaka.

However, Shiran didn’t take part in his team’s practice session on Wednesday afternoon as they prepared for the third one-dayer to avoid a clean sweep against the hosts.

Sri Lanka lost the opening two matches by 33 and 103 runs respectively to concede their first-ever series defeat against Bangladesh.

Meanwhile, Bangladesh all-rounder Mohammad Saifuddin is currently passing a 24-hour observation period after he was hit on his helmet during the second one-dayer on Tuesday and was being replaced by pacer Taskin Ahmed after he had shown concussion signs.

Saifuddin was taken to a city hospital straightway for a routine checkup after the incident and there was no major problem found in his reports.

The third match of the series will take place on Friday at the Sher-e-Bangla National Stadium.