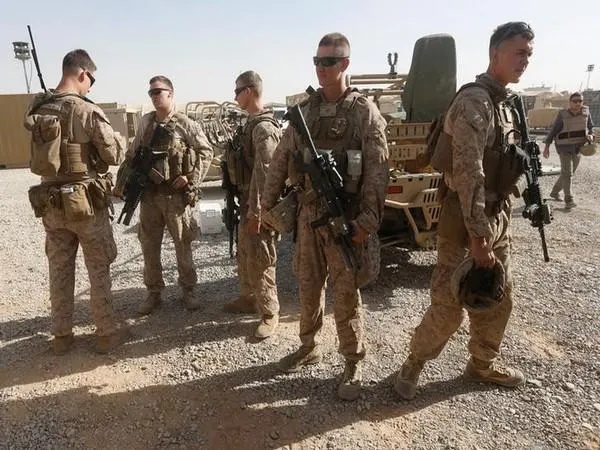 Pakistan's Jamaat-e-Islami (JI) chief Siraj-ul Haq has asked Prime Minister Imran Khan to clarify the statement of the US administration claiming that Washington will use its military bases and airspace.

Addressing a meeting of JI Punjab office bearers at Mansoora on Monday, Siraj-ul Haq expressed concern that if the PTI government repeated the blunder committed by Gen Pervez Musharraf, it would invite more serious dangers and catastrophes, reported The News International.

He also warned that Pakistanis have already paid a heavy price of over 80,000 lives and infrastructure damage of over USD 100 billion by taking part in others' war.

The JI chief also lamented that the Pakistan Tehreek-e-Insaf (PTI) government, despite claiming to reverse the policies of General Parvez Musharraf has created a mess during the nearly three years of its rule that was so bad that the poor nation would have to work hard to recover its damages for many generations.

Cautioning against engaging in foreign wars and military campaigns to endanger its internal security, he also said that the recent report by the State Bank of Pakistan had exposed the blatant lies propagated by premier Imran Khan's economic managers regarding false claims of improving economy, pushing up the growth rate and recovering the current account deficit.

Siral-uj-Haq demanded the government to make public the conditions for taking huge loans from the International Monetary Fund (IMF), reported The News International.

Earlier, Pakistan's opposition on Monday asked Imran Khan government to explain to National Assembly about the remark made by US official on the "overflight" support.

This issue came to light after David F Helvey, Assistant Secretary of Defence for Indo-Pacific Affairs, told the US Senate Armed Services Committee last week that Pakistan has allowed them to have overflight and access to be able to support our military presence in Afghanistan, The Express Tribune reported.

"Pakistan has played an important role in Afghanistan. They supported the Afghan peace process. Pakistan also has allowed us to have overflight and access to be able to support our military presence in Afghanistan," Helvey said. "We will continue our conversations with Pakistan because their support and contribution to the future of Afghanistan, to future peace in Afghanistan, is going to be critical," he added.

Later, Pakistan's Foreign Office said that there was no US military or airbase in Pakistan; nor was any such proposal envisaged.

"Any speculation on this account was baseless and irresponsible and should be avoided," Foreign Office Spokesperson Zahid Hafiz Chaudhri said in a statement, as quoted by Tribune.