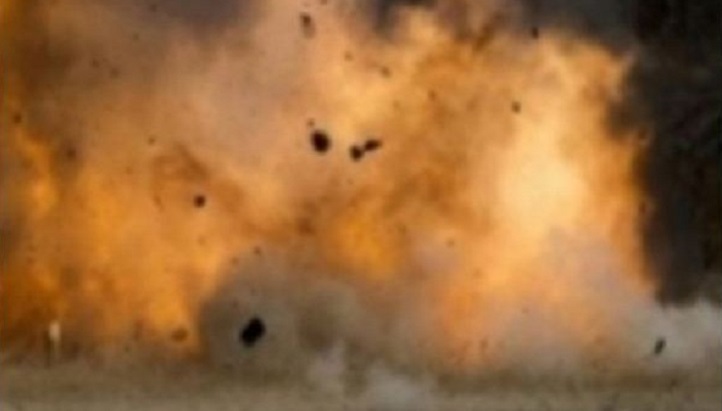 The first incident was a roadside bomb explosion that happened at around 8 am local time in Logariha village in the district, targeting an army vehicle, TOLOnews reported quoting Sediqi.

The governor added the second blast in the same area took place minutes after the first explosion.

“Three civilians, including a child and three army members, were wounded in the blast,” he said.

No group, including the Taliban, has claimed responsibility for the blast so far. (ANI)