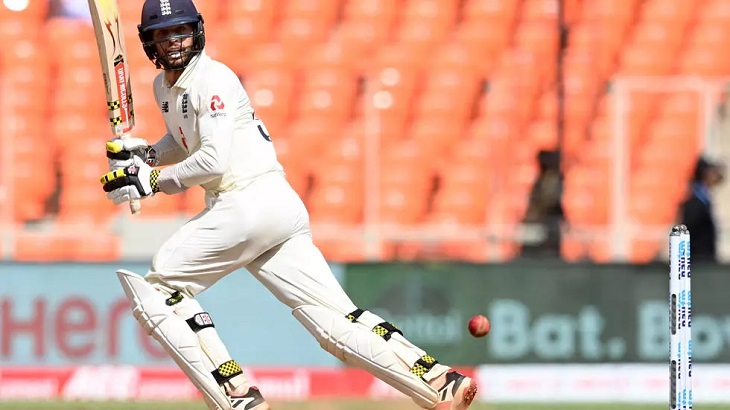 Sam Billings was called into the England squad for the two Test series with New Zealand on Wednesday after Ben Foakes was ruled out with a torn hamstring due to a freak accident.

Foakes was due to play his first home Test -- all eight previous Test appearances have been abroad -- but he tore his left hamstring when he slipped on what is believed to be a sock in the Surrey dressing room on Sunday.

The 28-year-old joins talismanic all-rounder Ben Stokes and paceman Jofra Archer in being sidelined for the Kiwi series which gets underway at Lord's next Wednesday.

Archer, out with an elbow problem, suffered a similar freak accident earlier this year when his fish tank broke while he was cleaning it and a piece of glass lodged in a finger.

Foakes could face three months out which would place in doubt his availability for the five Test series with India in August.

"Foakes sustained the injury on Sunday slipping in the dressing room after Surrey's County Championship fixture against Middlesex at the Kia Oval," read an England Wales Cricket Board (ECB) statement.

"He will now be assessed and work closely on his rehabilitation with the Surrey medical team and is expected to be out of action for at least three months.

Billings, an established member of England's white-ball squads, has yet to be capped at Test level and is likely to be reserve with James Bracey set to get the nod.

Hameed, who has been in impressive form during the 2021 county season, has scored 474 runs at an average of 52.66, last played Test cricket in November 2016.

The 24-year-old opener nicknamed 'baby Boycott' by team-mates won his three Test caps against India during England's winter tour of 2016.