Proud to be an independent woman: Huma Qureshi 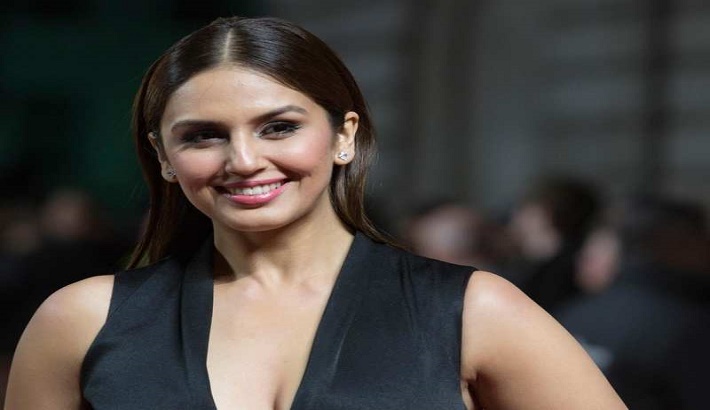 Bollywood actress Huma Qureshi plays a docile village woman who is handpicked to become the chief minister of Bihar in her upcoming web series "Maharani.

The Delhi-born actor is the daughter of Saleem Qureshi, the owner of the national capital's one of the most successful restaurants Saleem's, and homemaker mother Ameena Qureshi.

"I had to overcome a lot of things like everybody, like my own fear of success, the fact that I came from a new city, had to learn how to make friends, how to pay my taxes, run a household, run my career and nobody was there to teach me," the 34-year-old actor, who made her debut with 2012's "Gangs of Wasseypur" films, told PTI in an interview.

"Today, it has made me the woman I am today. I am an independent woman, I run my own life. I have made my own identity and that gives me a lot of joy and pride. It makes my parents proud," she added.

The series, slated to start streaming on SonyLIV from Friday, is created by Subhash Kapoor, who previously directed the actor in "Jolly LLB". Karan Sharma is the director.

The story explores themes of patriarchy, something that women have to face everyday and in every field, the actor said.

"Maharani" is rumoured to be inspired by Rabri Devi, the wife of former Bihar CM Lalu Prasad Yadav, who had assumed the chief ministership after he quit following an uproar over fodder scam in the 1990s.

"Maharani" is Qureshi's second project that releases this month after she starred in Hollywood filmmaker Zack Snyder's Netflix movie "Army of the Dead".