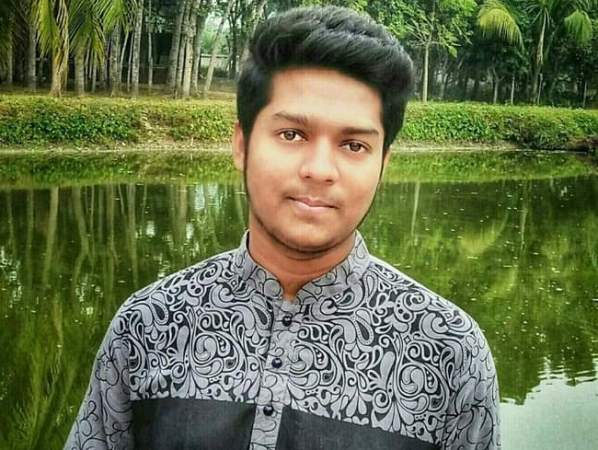 A student of Jahangirnagar University (JU) dies of stroke at a hospital in the capital on Tuesday night.

He was a second-year student of Urban and Regional Planning department of the university.

Jubair was a resident student of Shaheed Rafiq Jabbar Hall of the university.

“Jubair first had a stroke in Ramadan month last. Then he could not recognize anyone. He was admitted to National Institute of Neurosciences and Hospital after being treated at a local hospital. Later, he was referred to Shaheed Suhrawardy Medical College Hospital,” said Abdul Mannan, one of his friends.

After his condition deteriorated, he was shifted to the ICU of New Life Hospital on Monday last.

“For the last few days, he had been having a lot of fever and convulsions. Yesterday, he also had a second stroke and died while undergoing treatment,” Mannan said.

In a condolence message, the VC said, “We have lost a meritorious student at the premature death of Jubair. His death is tragic for us as well as his family members”.

The VC prayed for eternal peace of the departed soul and conveyed deep sympathy to the bereaved family.