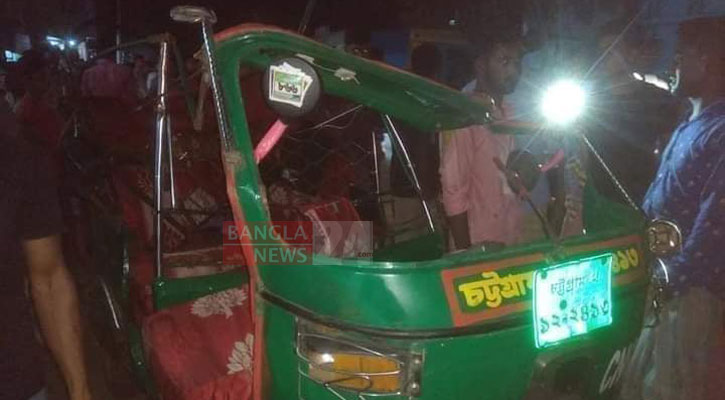 Two sisters were killed and another was injured in a road accident in Fatikchhari upazila of Chattogram on Tuesday night.

The deceased were identified as Doly Akter, 40, wife of Nanna Mia, 50, hailing from ABC area in Nazirhat municipality and her youngest sister Layla Begum, 35, wife of Anwar, from Kumbarpara area in the same municipality.

According to the local sources that a CNG-run auto-rickshaw carrying the victims hit by a truck when it was trying to overtake a pick-up van at 7:30pm on Chattogram-Khagrachari highway, leaving three passengers of the auto injured.