Man dies as tree falls on him in Bhola 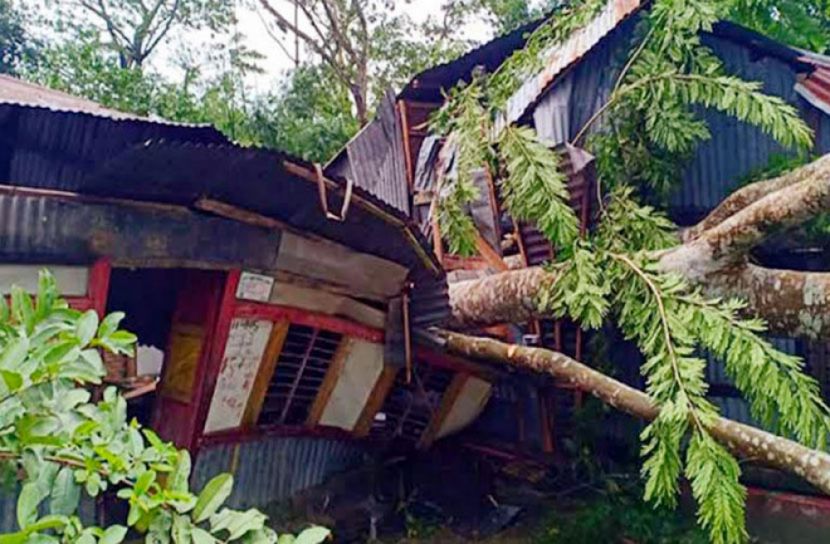 In a freak incident, a farmer who stepped out of his house during a storm to answer nature's call died after a tree fell on him at Char Kalmi in Lalmohan upazila of Bhola on Tuesday night.

The deceased was identified as Abu Taher, 48, a resident of the upazila.

Local people said that Abu was urinating on a tree near his house around 9.15 pm on Tuesday when strong winds ahead of Cyclone Yaas uprooted it. The tree fell on Abu, leaving him seriously injured.

Besides, members of the Coast Guard moved some 50 people of Dhar Char union in Charfashion upazila to a safer place on Tuesday after the area was flooded by a tidal surge.