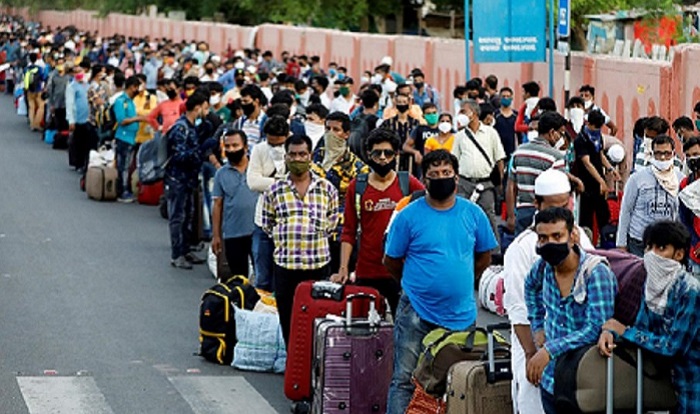 Riyadh: The Kingdom of Saudi Arabia on Monday extended the validity of Iqamas (residency permits) and visas automatically free of cost in the country, the local media houses reported.

The Directorate General of Passports (Jawazat) has announced the free extension of the validity period of iqamas, exit and re-entry visas, as well as visit visas of expatriates which is approved by the finance minister at the directives of custodian of the Two Holy Mosques King Salman.

The move is part of the continuous of efforts being taken by the government to ensure the safety of citizens and residents and to mitigate its economic and financial impacts on them.

The extension has been taken for residents outside the Kingdom in countries from which arrivals are suspended, as a result of the outbreak of COVID-19 virus. According to the Saudi press agency, Jawazat has confirmed that the extension would be done automatically in cooperation with the National Information Centre.

The Kingdom of Saudi Arabia has lifted the ban on an international flight from May 17, 2021. Last week, Saudi Arabia warned citizens against travelling to 13 countries including India without permission due to health safety concerns amid COVID-19 pandemic and new strains of the virus.