Bangladesh to host Australia for five T20Is in August 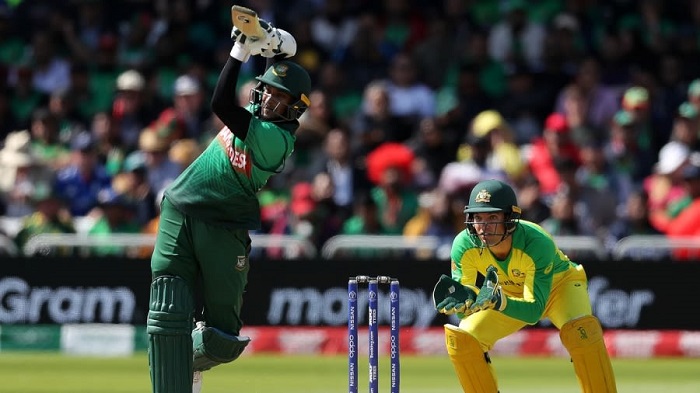 Instead of three, Cricket Australia agreed to play five T20Is while travelling Bangladesh in August this year, confirmed Akram Khan, the chair of cricket operations of the Bangladesh Cricket Board (BCB).

The Tigers are currently busy playing a three-match ODI series against Sri Lanka started on May 23. It will end on May 28, and after that, the players will take part in the Dhaka Premier Division Cricket League T20 which will.

After the Dhaka League, the Bangladesh team will fly for Zimbabwe for a Test, three ODIs and as many as T20Is. The Tigers were supposed to play two Tests in Zimbabwe, but due to the time limitation, they will have to cut off one Test from that tour.

“We were scheduled to play two Tests in Zimbabwe,” Akram told the media on Tuesday. “But to manage room for the domestic cricket, we had to cut off one Test, and we increased one T20I.”

Regarding the Australia series, Akram said: “We have talked to Cricket Australia to increase two T20Is, and they have agreed. So instead of three, we are now set to play five T20Is against Australia.”

After Australia, Bangladesh will host New Zealand for a three-match T20Is series. BCB is looking to play more T20Is as the T20 World Cup is set to take place later this year.

“We are not sure where the T20 World Cup will take place,” Akram added. “Whether it’s in India or UAE. We are not sure, but we have to go ahead with our preparation and this is what we are doing.”